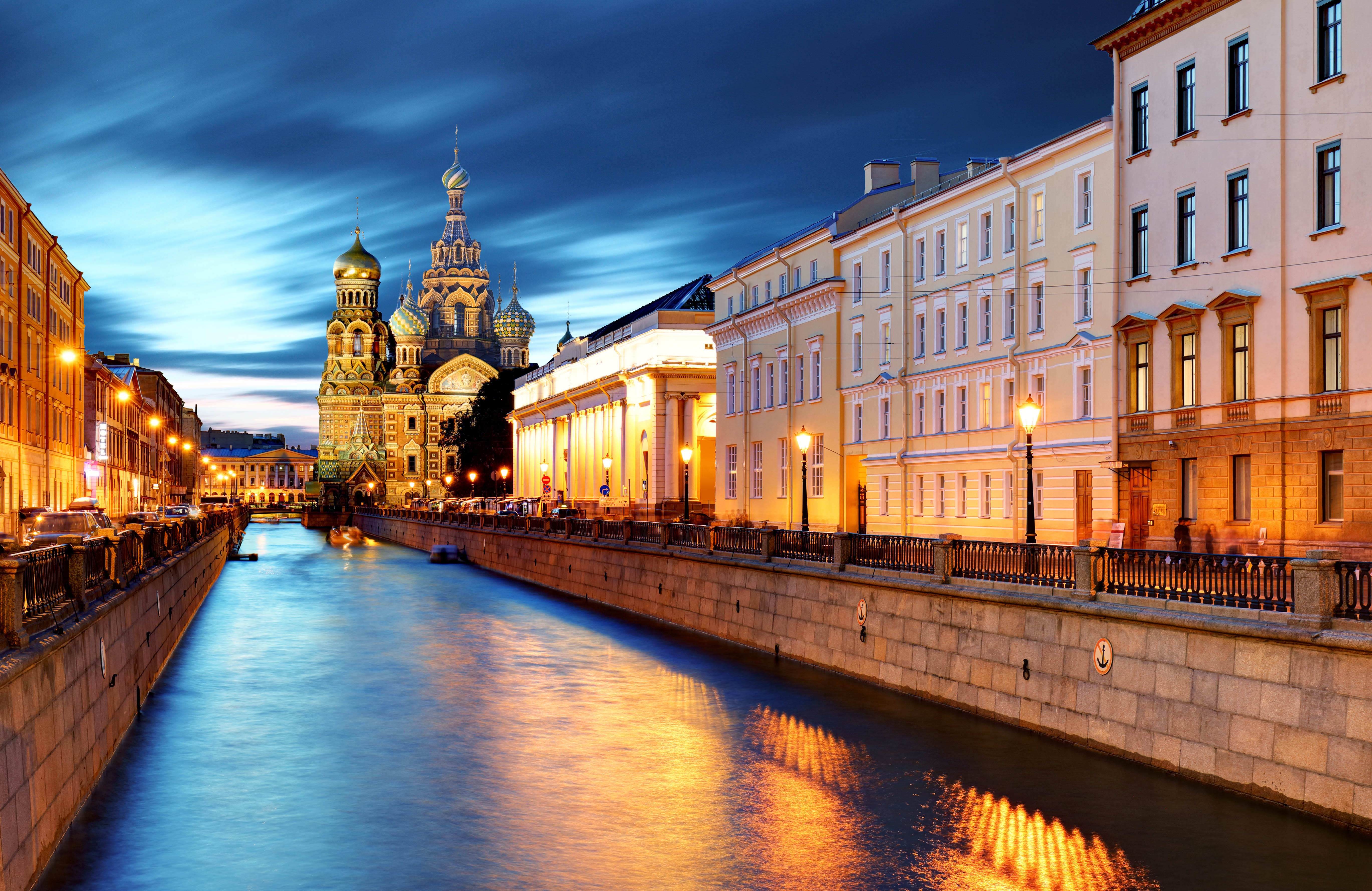 WeQ will be joining the movers and shakers of the gaming industry at the upcoming White Nights in St. Petersburg on June 19 and 20. What started as an event geared towards mobile, has now branched out to mobile, PC, console, web, AR and VR and boasts four editions in Barcelona, St. Petersburg, Moscow and Berlin.

Now in its sixth year, the business conference in St. Petersburg attracts over 4500 experts including developers and publishers from the gaming industry across Europe, Russia & CIS, Asia, and the US. As the leading B2B event for the game industry in Europe, it regularly attracts attendees including big players King, Obsidian, Bandai Namco and Supercell. As mobile advertisers working with a number of reputable mobile gaming apps, we’re excited to be meeting with talented indie developers hailing from the region. The conference is renowned for its mix of established and indie developers, and for acting as a strong link between East and West, connecting Russian developers with Asian publishers, platforms and service providers.

Our team of mobile advertising experts look forward to meeting the brightest gaming minds in the region and discuss the latest industry trends including user acquisition and monetization – our daily bread and butter. Speakers include Cyril Barrow of Rovio; Fawzi Mesmar of King , Sam Bevan of Snapchat and Diana Moldavsky of Tencent, to name a few.

On the agenda is the Indie Game Cup, a prestigious contest for game developers; and the Deconstruction Workshop, where game industry gurus with different areas of expertise will deconstruct several games from the Developer Exhibition in front of the audience. Last but not least, White Nights hosts two atmospheric networking parties: the welcome pre-party on the day preceding the event and an all night party after the first day. Attendees shouldn’t fear rising early, as the conference starts in the late morning, allowing attendees have a more productive (and longer) business day.

Are you looking to drive your user acquisition and engagement at a global scale with your gaming app? Get in touch with us at events@weq.com to schedule a meeting with Philipp Gladen, SVP of Corporate Development at WeQ. We’d love to learn about your KPI’s and suggest how we can help you hit them.

NOTE: These settings will only apply to the browser and device you are currently using.

We are using Google Analytics to get insights into site usage to make the site better for our users. Please Accept your data being sent to Google Analytics for this purpose. For more details, please refer to https://weq.com/privacy/